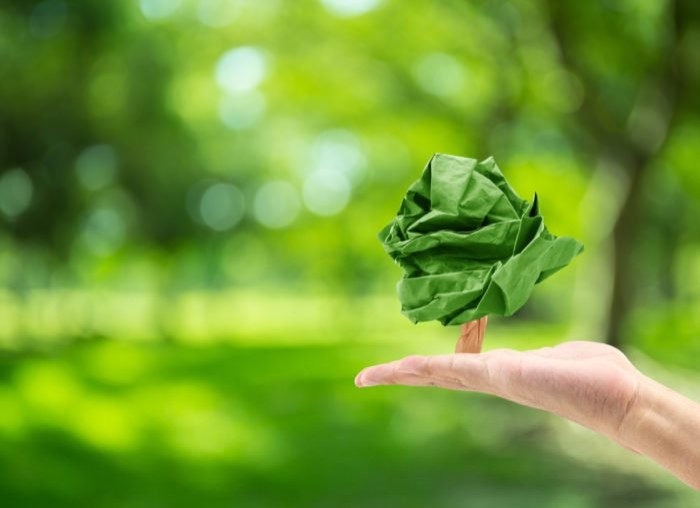 Paper, cardboard, recycling and reuse: four words that summarise a story of Italian excellence, in which the printing chain plays a virtuous role. A story that began at the end of the Nineties and that today sees Italy as a leader, having already surpassed the objective set for 2035, with 85% of recycled paper and cardboard.

The data from Comieco on paper and cardboard recycling and recovery confirm that the printing chain has a virtuous and sustainable history.  A path that began with the Ronchi Decree of 1997, which was intended to implement European Directive 94/62/EC on the recycling and recovery of packaging. According to this Directive, by 2001 paper and cardboard had to be recycled at a rate of between 25% and 45%, with a minimum threshold of 15%. This percentage was subsequently increased to 60% (Directive 2004/12/EC, expiring in 2008), 75% (Directive 2018/852/EC, expiring in 2025) and 85% (same Directive, expiring in 2035).

This is a result that shows how the industry in Italy has responded with civic awareness to the call for sustainability, working at all levels for a common purpose. Just think of the challenge represented by the last two years, a two-year period during which 56% of Italian paper production was destined for packaging, for a total of 4.8 million tonnes in 2020 and a growth of 4.7% over the previous year. All of this is driven by the pandemic, which has obviously led to a drastic change in consumer buying habits and given rise to a boom in e-commerce and delivery. The industry's response has been exemplary: compared to the 4.6 million tonnes of paper and cardboard that will be consumed in 2020, 4 million tonnes (87.4%) have been recycled and a further 347,000 tonnes recovered as energy, for a total of 94.8% (Comieco data).

All this leads to the economic circularity that is increasingly the goal to strive for. According to CEPI's 2021 data, 32 million tonnes of recycled paper and cardboard were used in Europe in 2020, up 5.6% on the previous year. The country with the highest growth percentage of all is Italy, which stands at 9.3%, higher even than Germany.

This story of Italian excellence has, in recent years, received official recognition to underline the excellent work done. First and foremost, the reference in the Recovery Plan approved by the Chamber in spring 2021 that the paper and cardboard chain is central to the country's technological and sustainable development. Secondly, Decree 188/2020 coming into force on 24 August 2021, which governs the criteria for the end of the waste status of separately collected paper and cardboard at national level. This is a replacement based on the continuity of the previous Ministerial Decree of 5.2.1998 (which in turn was a pioneer in Europe) which makes Italy the only European country, together with Spain, to have already adopted an End of Waste system.

What trends are emerging in the different printing markets? What are the major applications? We talked about this with some of the leading brands, who ... Highlighted
The benefits of digitisation in the textile industry

Digital innovation? It is the key to making processes more efficient, reducing the percentage of unsold goods and promoting the circular economy. Highlighted
Print4all 2022: the offering is reinforced

With only six months to go until the opening, the various components of the exhibition are beginning to take shape, supported by leading brands from b ... Highlighted
The trick is to refine... Digitally!

Just as well applied make-up can enhance the features of a beautiful face, so too can a quality print benefit in terms of appeal from refinement effec ...

This site might install one or more third-party cookies on your computer or navigation device to enrich the functionality of the site, to collect statistical data and to generally improve the user experience as well as to profile users and customise advertising messages. By continuing to use this site, you agree to the use of such cookies.